Welcome to the official homepage of author Alex Scott. 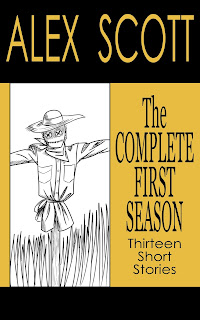 My debut novel: Thresholds of the Grand Dream 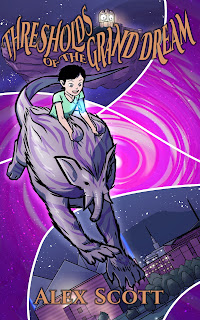 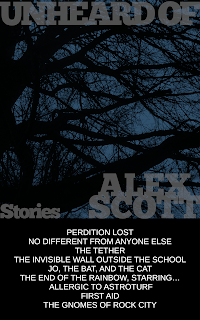